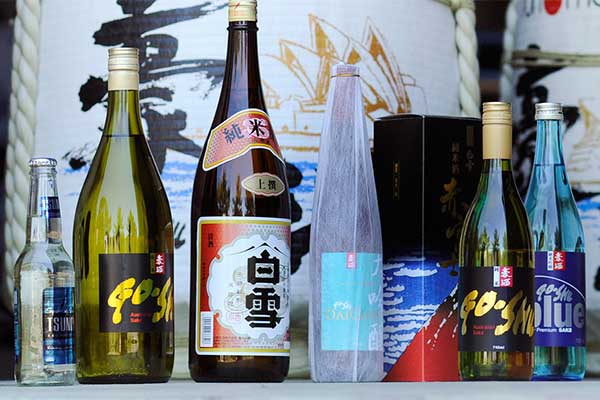 Sake has been around for approximately 2000 years but it’s only been produced in Penrith for the past 30 years.

In that relatively short amount of time Sun Masamune has developed a strong following with products being enjoyed in homes, bars and restaurants across Australia and around the world.

Using the very latest in sake production technology, Sun Masamune creates high quality sake under the Go Shu brand along with several rice products. Managing Director of Sun Masamune, Allan Noble is a sake aficionado and he filled us in on some of the many uses and benefits of sake. 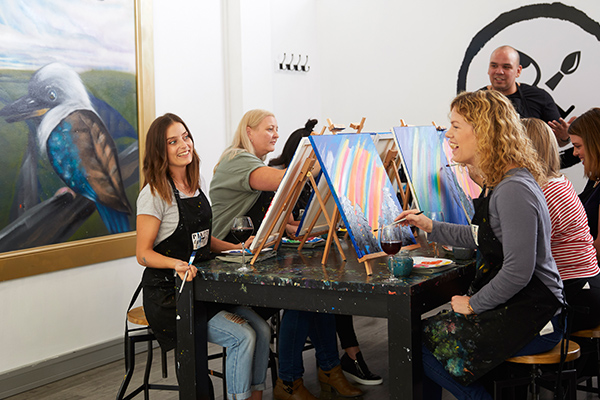 Straight from the ‘art

Our friends at Pinot & Picasso have created the ultimate isolation survival kit with an at home Art Box and access to online painting sessions from the Pinot team themselves!

A message from the team at Visit Penrith

A message from the team at Visit Penrith There is no doubt we are living through extraordinary times. 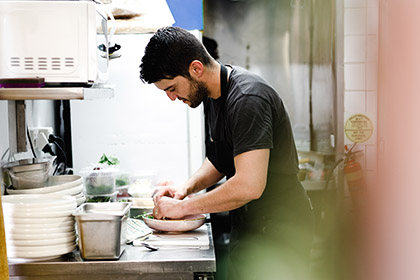 Enjoy the flavours of Spain, Morocco and the Middle East with a visit to one of Penrith’s amazing Tapas restaurants.

A fusion of the different cultures and cuisines found in Australia, Penrith is the place for Modern Australian cuisine.