The Joan has something for everyone 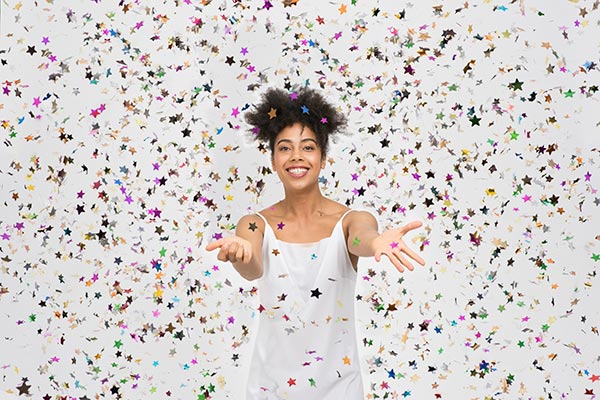 World class performances in theatre, music, dance and more… check out what’s in store at the Joan Sutherland Performing Arts Centre in 2018.

The Joan has a sensational line up of performances in 2018 to excite and delight all ages.

So now we’ve tempted you, the best way to see multiple shows throughout the year is to sign up for a subscription, offering a saving of up to $30 off a single ticket.

The High Street Season subscription is an all-rounder, offering tickets to a rich blend of theatre, dance, comedy and music. The Fine Music Season subscription offers brilliant musical experiences for the lovers of fine, traditional performances. The Playground Kids & Families Season, offering maximum fun for families with tickets to performances aimed at every member of the family, many during school holiday times. Each subscription is crafted to suit your needs, whether you plan to see two shows for the year, or every performance within the Joan, it will save you money, and the more you buy the more you save.

And for that someone who has everything, what better gift than a gift voucher, so they're spoiled for choice? 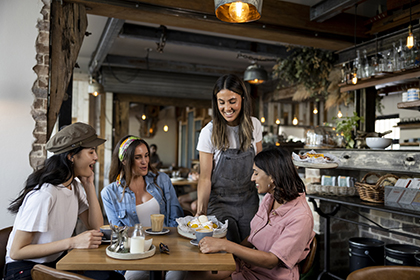 Word on the street is that Valentine’s Day doesn’t always have to be about romance. 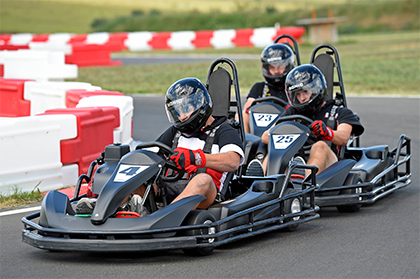 Valentine’s Day for the whole family!

Celebrate your family’s love this Valentine’s Day with a staycation in Penrith. 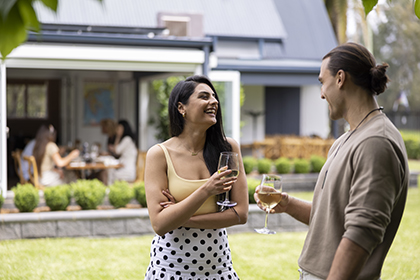 How to plan the perfect Valentine's Day

It is that time of year again - love is in the air and Valentine’s Day is just around the corner!

Enjoy the hearty and rustic flavours of Italy at one of Penrith’s many fine Italian restaurants.

Get wet and have fun with a number of great water activities on or near the water in Penrith.

If you haven’t already noticed, the humble hamburger has received a facelift in recent years.