From The Collection X in Concert 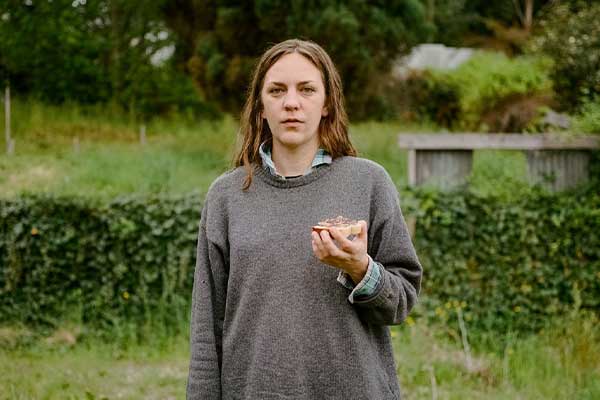 Exploring the cultural terrain of Western Sydney through music and sound, creating moments of contemplation and reflection

From The Collection is a series of exhibitions, commissions and interventions presented in the spirit of Margo Lewers and her wish that her home and collection of artworks be gifted to the people of Penrith. This program invites artists, curators and members of the local community to engage with The Gallery’s collection, providing fresh perspectives.

With this presentation, From The Collection X In Concert, musicians with a connection to Western Sydney have been invited to select and present artworks that act as inspiration, or as a springboard, for a live musical performance. In Concert explores the cultural terrain of Western Sydney through music and sound, creating moments of contemplation and reflection between visual and aural forms.

In the first iteration Monica Brooks has chosen an eclectic series of works that cover a diverse range of artistic styles, which nonetheless share an intrinsic connection to Western Sydney, and indeed the site of the Gallery itself. Employing an intuitive approach, Brooks has selected works by the Lewers – both Gerald and Margo – as well as members of their extended family; Adolph and Carl Plate. Additionally, at the centre of this presentation is a work by Raquel Ormella, who studied at the nearby University of Western Sydney in the now defunct visual arts program.

With works spanning from the 1930s through to the 2000s, Brooks’ selection provides insights into the representation of landscapes – environmental and psychological –within the canon of Australian art history.

As part of The Collection X In Concert, Brooks will be performing a series of piano compositions in Ancher House on Saturday 8 May, 3pm – 4pm.

Monica Brooks is a composer, improviser, and sound artist, hailing from the Blue Mountains. During her B.Mus at Western Sydney University (formerly UWS, Penrith), she accelerated her connection to improvisation as a compositional methodology. Her artistic interests are occupied by landscapes and conservation; maps, and the idea of “Hjemfalden”, or, as can be brashly reconceived as belonging, landscapes, and loss/love. Brooks has been involved with projects such as Great Waitress (Magda Mayas/Laura Altman), West Head Project (Jim Denley/Dale Gorfinkel), and composed for choirs in Sydney, and scored for short film. Her current projects rely on solo piano form for compositions, at home, or in churches (as a reverberant community space).