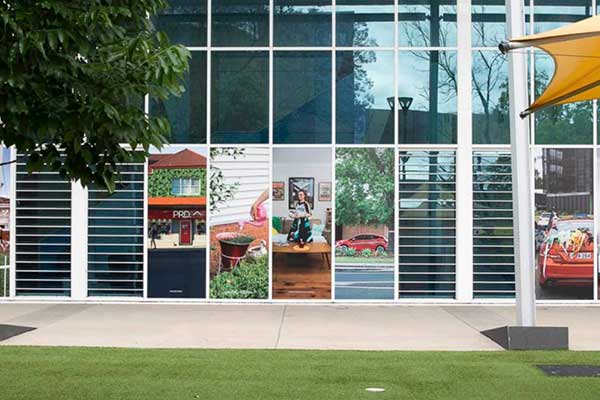 Reconnect with your local surrounds and show us your photos of the iconic Penrith!

As part of Penrith Performing & Visual Arts‘ ongoing public art project, Window Stories, Gary has been commissioned to take a series of images that capture the spirit of Penrith, as he sees it. And we want to see your Penrith too!

Penrith Regional Gallery, Home of The Lewers Bequest is excited to announce that Western Sydney photographer, Garry Trinh, will be running a series of photography workshops on 27 November and 4 December, to share his unique approach to image-making and to guide participants through the creation of their own landscape and portrait images.

Submit your Penrith by taking a photo of a local legend, iconic landscape or perhaps something unusual that captures your eye.

A selection of these submissions will then be exhibited alongside Garry’s artwork on the windows of the Joan Sutherland Performing Arts Centre as part of the Window Stories – My Penrith exhibition which opens on 15 December.

Through his photography, Garry captures the unexpected and uncanny moments of everyday life. His artworks are as much about a way of looking at the world, as they are photographing it.