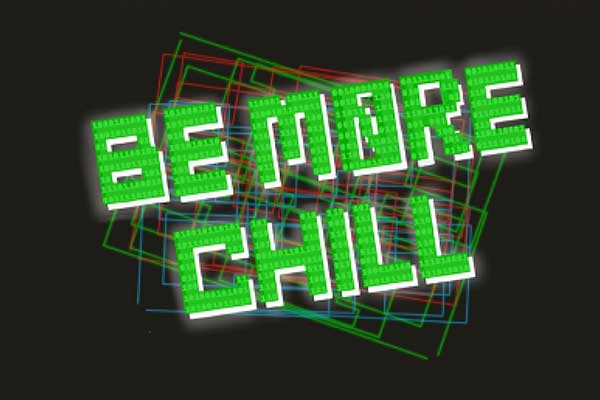 Jeremy Heere is just an average teenager. That is, until he finds out about “The Squip” a tiny supercomputer that promises to bring him everything he desires most: a date with Christine, an invite to the raddest party of the year and a chance to survive in his suburban New Jersey high school.

But is being the most popular guy in school worth the risk? BE MORE CHILL, based on the novel by Ned Vizzini, with music and lyrics by Joe Iconis and book by Joe Tracz, is already “one of the most popular new musicals in America,” raves The New York Times.

The Wall Street Journal cheers, “It’s going to hit big – and deservedly so!”

“If you have a teen, know a teen or can rent a teen, take them to see a show all about them. It might even start a larger discussion afterward.” TheaterCues.com