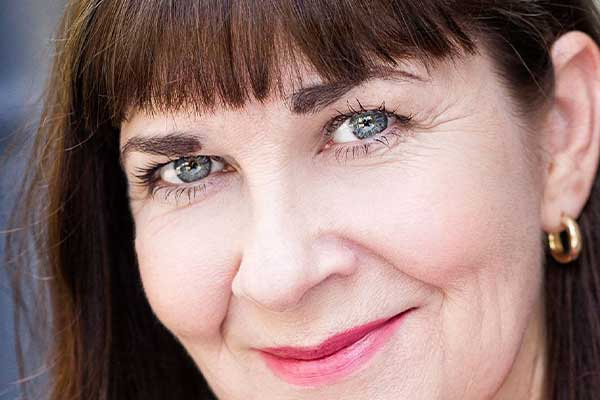 Seasoned entertainer Meredith O’Reilly has seen a thing or two in her 35 years in show business. She’s been cast in more than her fair share of musicals that suddenly stopped, flopped or never got off the ground… usually involving major stars and dodgy characters.

In this rollicking ride through the ups and downs in the business, O’Reilly will keep audiences in the palm of her hand, dishing the dirt, sharing the gossip and stories behind the scenes, where fact truly was stranger than fiction!

And then there’s the songs. The unsung songs from the unseen shows will have their time on stage along with the many, many hits from the success stories O’Reilly has been part of. There’s plenty of those – her career spans roles in Les Miserables, Hello Dolly!, Rocky Horror, The Producers and My Fair Lady – and that’s just the beginning.

Curtains was a finalist in the first Short & Sweet & Cabaret festival and has also been performed as part of the Festival Fatale at Eternity Theatre, the Glen St Theatre Music Subscription Series, and the Bondi Cabaret Festival.

The Joan is breathing life back into its spaces with "Live and Unlocked', a season of live performance and entertainment over six Friday nights from August through to October.