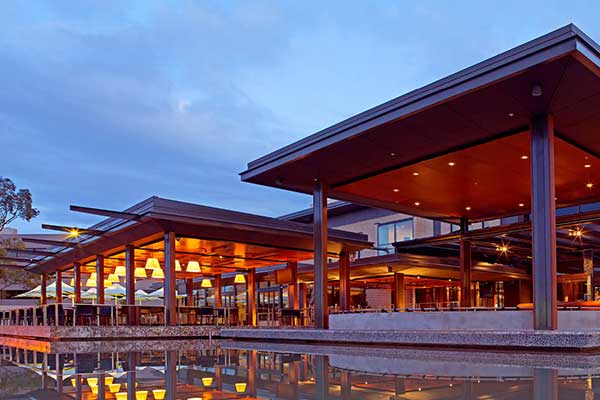 Being at a Desperado concert is like seeing the real Eagles. Winning multiple awards for “The Best Tribute Show” is a testimony to this. In 2012 and 2013 they won the MO Award, and again in 2015, 2017 and 2018, they took out the ACE Award for The Best Tribute Show and The Best Production Show. They are performing at Penrith Panthers on Saturday 22 February, 8 pm show.

The Eagles are arguably amongst the most popular bands worldwide, and their melodic country-rock sound has spawned numerous hits that are constantly played on major radio stations all over the world. Desperado, The Eagles Show was created to fill that void left by this prolific band. It combines awesome vocals and harmonies and great musicianship, with audience members witnessing that unique sound as heard by the original Eagles.

Desperado pays attention to every detail and authentically recreates the sound of this classic band as seen and heard on the Eagles’ most recent tour and captures that sound of the timeless classics that have won the hearts of millions of fans all over the world.

Desperado fills venues wherever they play, and the crowd response is so overwhelming that punters make a strong comparison to the real Eagles.