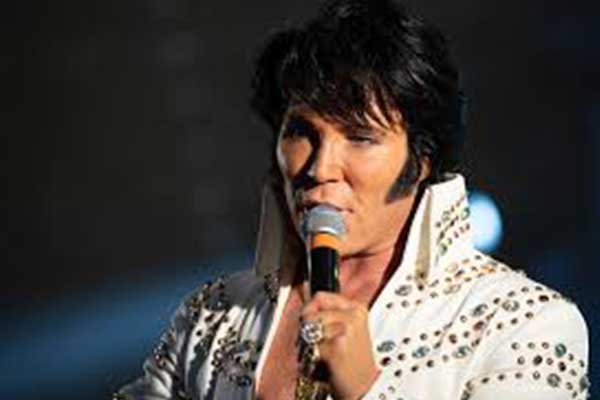 It’s as if Elvis himself is on stage

Gordon is bringing his sell-out show down under to Australia and New Zealand in February and March 2020 on his second National Tour, performing all your favourite Elvis songs, re-creating those magical moments in a stunning three-hour show. Backed by the Legends TCB band and The Memphis Belles singers.

Gordon Hendricks is a multi-award winner in Canada, having won the largest Elvis festival competition in the world twice, the prestigious 2014 and 2017 ‘COLLINGWOOD ELVIS GRAND CHAMPION,’ the only artist to win it twice and the first to be attended by Priscilla Presley.

It’s as if Elvis himself is on stage. Maybe, just maybe, he is. Find out for yourself and book your tickets today.