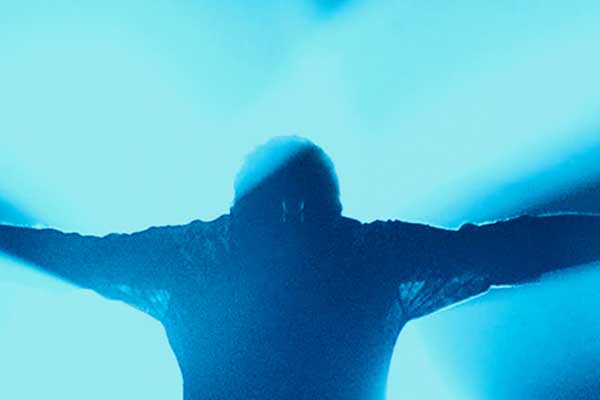 With a career spanning over 40 years, Icehouse has continued to delight millions with their music and they’re on their way to Panthers!

With a career spanning nearly 40 years, ICEHOUSE is one of Australia’s most iconic bands, transcending age groups with their hit songs, well known and loved by audiences across generations. ICEHOUSE has played to sell-out capacity audiences in Australia, New Zealand and throughout the World.

In 2006, ICEHOUSE was inducted into the Australian Recording Industry Association (ARIA) Hall of Fame being described as “one of the most successful Australian bands of the 80s & 90s. With an uncompromising approach to music production, they created songs that ranged from pure pop escapism to edgy, lavish synthesized pieces…”. At the time, MAN OF COLOURS remained the highest-selling album in Australia by an Australian band.