Killer Queen Live at The Bandy 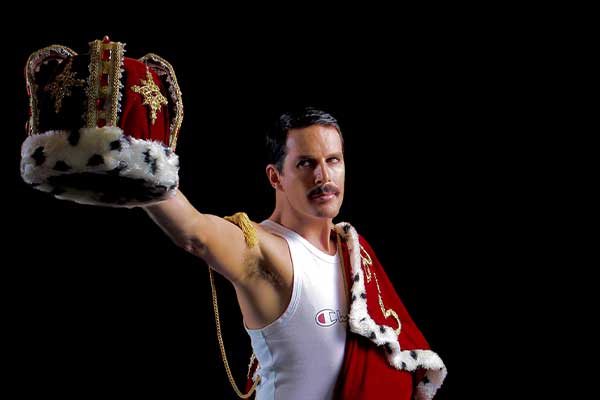 Formed in 2003, The Killer Queen Experience has risen from a Local Brisbane based Queen Cover Band to an International Touring Show and is Australia’s most sought-after Tribute Act today.

Persistence has paid off for Lead Singer John Blunt, original member and Freddie Mercury Impersonator for over 15 years, cementing John as the most recognised Freddie around the globe.

The 2- hour live show consists of all Queens Greatest Hits including – Bohemian Rhapsody, We Will Rock You, We Are the Champions, Somebody to Love, Radio Ga Ga, Another One Bites the Dust and select album tracks for the hardcore fans.

Killer Queen is set to continue the flame and legacy into the next decade for the world-wide audience of one of the most loved and Innovative Rock Bands of the modern era – Queen.