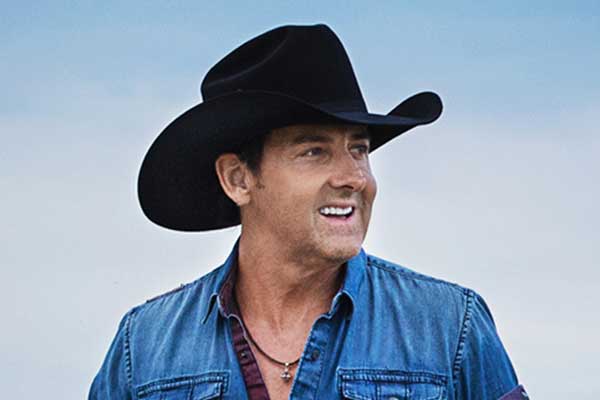 Bringing his newest album on tour, Lee said “Backroad Nation” is a celebration of us, our way of life and the people who make our country great. Much of the inspiration for the songs have come from the people I’ve met and the places I’ve travelled to from Alice Springs to the Deni Ute Muster, from the mighty Pilbara region in WA to backroads QLD and everywhere in between.”

Earning the title of Australian of the Year in 2008, Lee Kernaghan is known for his passion for regional and rural Australia. Shooting to fame in Australia for his first solo debut album, The Outback Club, and his hit single “Boys from the Bush”, Lee Kernaghan has since dominated Australian Music Charts with albums such as Three Chain Road, 1959, Hat Town, Electric Rodeo, The New Bush, Planet Country, Beautiful Noise and Spirit of the Anzacs and changed the musical landscape.

Fans are encouraged to book tickets early to secure their place to celebrate with Lee as he tours the country with his new album and incredible new show – Backroad Nation.