Music Of World War I 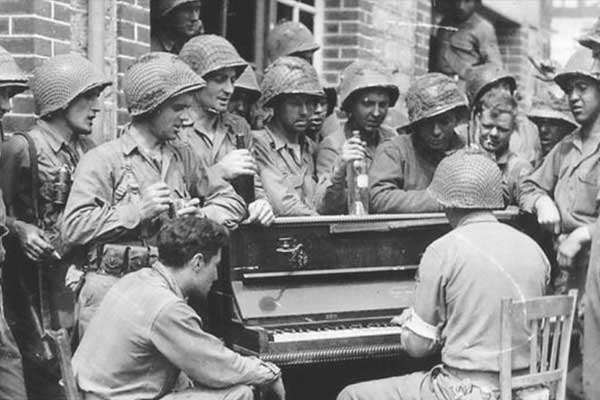 “When the guns talk, the muses fall silent” is an old Russian saying which perfectly sums up music during World War I.

Between 1914 and 1918 barely one lasting opera was written, the symphony was almost abandoned, and literature went unwritten.

The miseries of mass mobilisation, trench warfare and millions of fatalities left artist bereft of creativity. But what music was written during this time reflected the changing attitudes of society and a new vulnerability which came about from the tragedies of war.