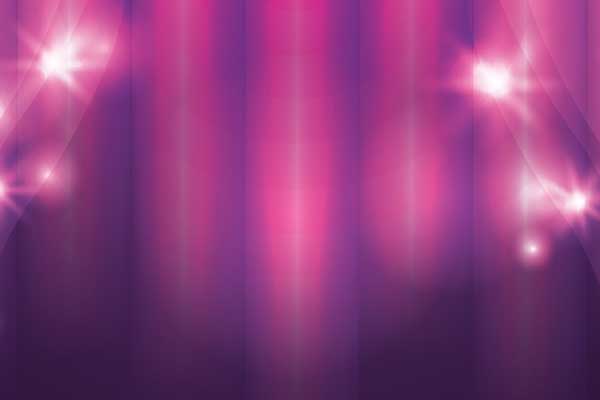 This star-studded event is the one night of the year the Australian Club Industry comes together to show gratitude for the relentless hard work and dedication of our entertainers. With thanks to ongoing support from sponsors such as News Local, ClubsNSW, Lion and various Clubs, this years’ event marks the 21st Anniversary of these iconic awards.

The Australian Club Entertainment (ACE) Awards is far more than just another awards night. The evening is a showcase of some of Australia’s most talented performers. Featured artists include Peter Cousens, Cosima De Vito, Joe Kalou, Jay Parrino, Thomas Crane and Rhonda Burchmore.

Fusing young upcoming talent with experienced artists, the ACE Awards aims to not only present the best in entertainment but to open doors for young upcoming acts, by offering them the chance of a lifetime to be mentored and perform alongside their idols.

A two-course meal and beverage package is included in the ticket price or theatre style seat only (no catering).