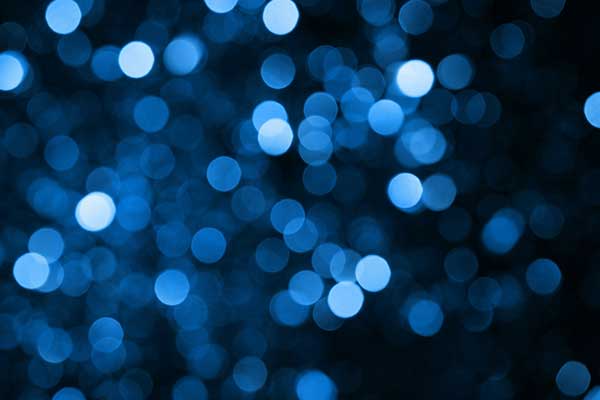 Get ready Penrith for a night of non-stop laughs

Hosted by the one and only, TAHIR, you will be treated to two hours of the funniest stand-up comedy you will see on stage!

Vegas comedian, Ash Fils-Aime, will make you cry with laughter and the original wog legend, George Kapiniaris, will also be joined on stage by the hilarious Anthony Salame, Stephanie Broadbridge and Harry Jun.

Tickets for this event are limited and won’t last so grab them now!