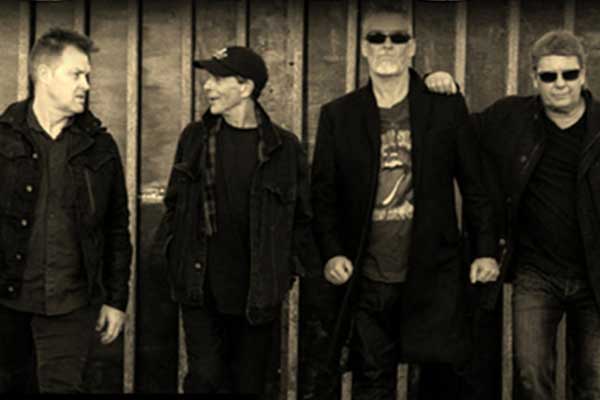 Spy v Spy are unquestionably one of Australia’s most socially-oriented rock bands.

Spy v Spy are upfront musicians of the street. Primarily they started out as the voices of the homeless squatters of early eighties Sydney but their songs spoke for everyone who felt under the thumb of the system.

They told true stories of the common struggle that polite Australia didn’t necessarily want to hear. With platinum albums and gold top ten singles, the SPYS gave Australia anthems of a generation, defining and cementing themselves as Oz rocks working-class hero’s.

Spy V Spy will return to Penrith for an epic night of Rock and Roll at EVAN Theatre Panthers in January 2022 supported by Local Rockers 5 Way Addiction and Sundogs.