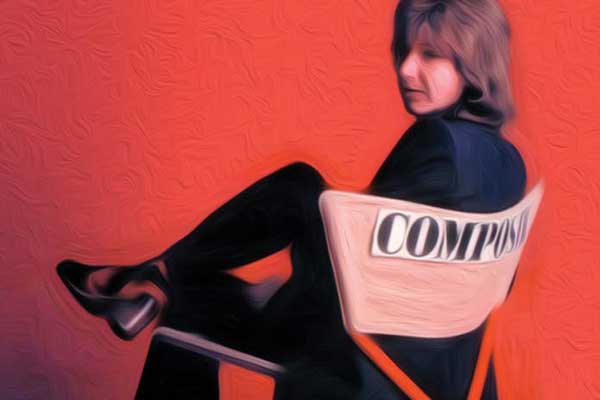 A celebration of the iconic 70s singer and songwriter

English-born Australian singer and songwriter, Ted Mulry, first burst on to the Australian Charts with his self-penned pop ballad Julia, reaching the Go-Set National Top 40 in May 1970.

Mulry’s next single, Falling In Love Again, was arguably his biggest peaking at #11 on the charts. Celebrating that single’s 50th anniversary in 2021 whilst also commemorating 20 years since Ted’s passing, prolific singers that were in the forefront of Australia’s pub-rock circuit in the 1970s, will gather to pay tribute and celebrate Ted’s rich musical history.

Backed by some of the finest musicians in Australia including Renee Geyer’s band bassist Harry Brus, Icehouse drummer Paul Wheeler, guitarist, Marc Malouf, Stylus keyboardist, Sam McNally, and guitarist Doug Weaver, together they will perform a catalogue of songs written by Ted Mulry over his career spanning three decades, this is a concert celebration that’s not to be missed. Featuring all the hits from Ted’s early years along with many tracks from the two solo albums, intermingled with a selection of songs from the years with Ted Mulry Gang, including, Sunday Evenings, Train, She’s A Killer, Woman In Love, Too Bad, How Long, Linda as well as his last recordings and several previously unreleased songs.

From September 1972 after six solo singles and two albums, Ted paused his solo career and, along with Les Hall, Herman Kovac and Gary Dixon, formed Ted Mulry Gang [aka TMG], for which Ted fronted.  The band produced the 1975 hit single Jump In My Car which topped the national singles charts.  From there, the hits continued with ten top 40 singles, four of which reached the top 10.