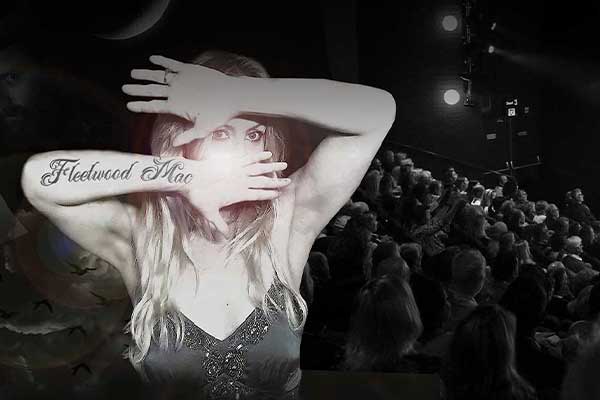 Tribute to the superstar band

The music of Fleetwood Mac is long etched into history; a band that began in the early 60’s and are still touring the world today.
This truly major concert production has been drawing capacity crowds in all venues over the past 4 years with amazing audience response.

A live 7-piece band incorporating some of Sydney’s top session musicians teamed with the extraordinary vocal delivery of Ursula Cain authentically reproduces the part of Stevie Nicks when she was at her artistic best.

The show celebrates the legendary band Fleetwood Mac and we perform all their hits from early music of Peter Green, to 'Rumours', 'Tango in the Night' as well as some of Stevie Nicks solo career.