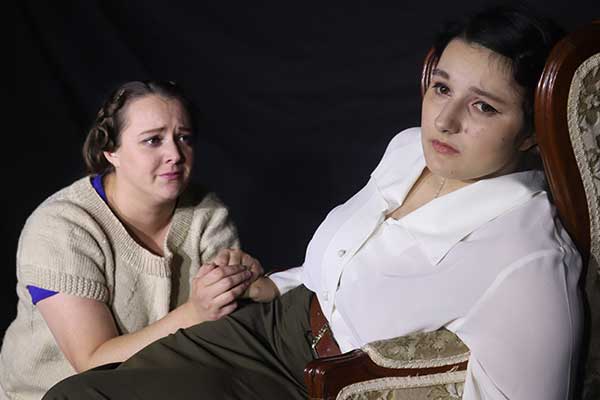 The Children's Hour is a 1934 American play by Lillian Hellman. It is a drama set in an all-girls boarding school run by two women, Karen Wright and Martha Dobie. An angry student, Mary Tilford, runs away from the school and to avoid being sent back she tells her grandmother that the two headmistresses are having a lesbian affair.

The accusation proceeds to destroy the women's careers, relationships and lives. This may be remembered from the popular movie which starred Audrey Hepburn and Shirley Maclaine.