The John Lennon Songbook in Concert 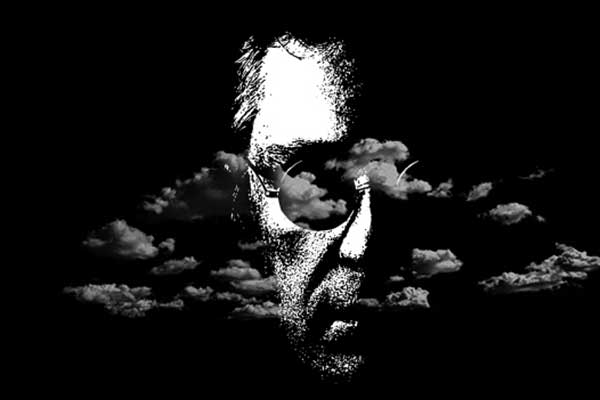 Imagine is one of the most beloved songs of all time, winning scores of awards and accolades across the world.

John Waters, backed by The Liverpool Band, is marking the 50th anniversary of the iconic Imagine album with a very special musical event – an entire track by track rendition.

It is widely considered to be John Lennon’s signature song – and reason alone to celebrate.  John and the band will be rocking on with some other favourites from the prestigious Lennon songbook and the Beatles’ amazing catalogue.

A special event, not to be missed.