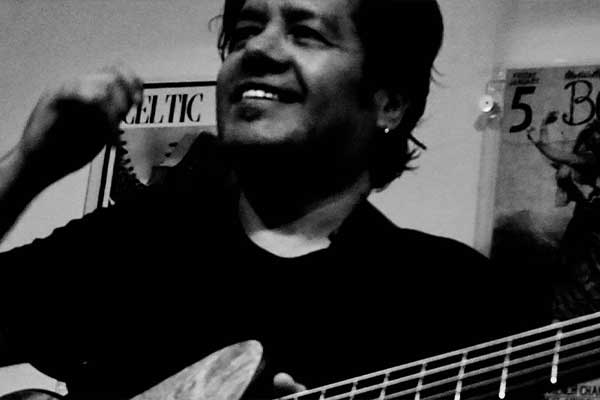 Forget about the outside world for a while with a night of jazz fusion featuring internationally recognised musician Waldo Fabian, leading his sizzling sextet. Comprising Polymorphic Orkestra’s Lee McIver on trumpet, Ed Goyer on vibraphone and piano and Ed Rodrigues on drums; joined by Josh Meader on guitar and Trevor Brown on saxophone, this is one line-up you don’t want to miss.

Chilean born Waldo Fabian is a bassist, composer and producer who has worked with some of Australia’s top musicians such as The Catholics, The Party Boys and Disco Montego. No stranger to the Latin American charts, he is also one of the first contemporary Latin writer/producers to sign with the giant Warner Chappell music publishers. As well as being an a local academic, Waldo has produced solo albums and written film scores, published monographs and written books – and now he’s bringing his sextet to Penrith to help groove away the COVID blues.

The Joan is breathing life back into its spaces with "Live and Unlocked', a season of live performance and entertainment over six Friday nights from August through to October.