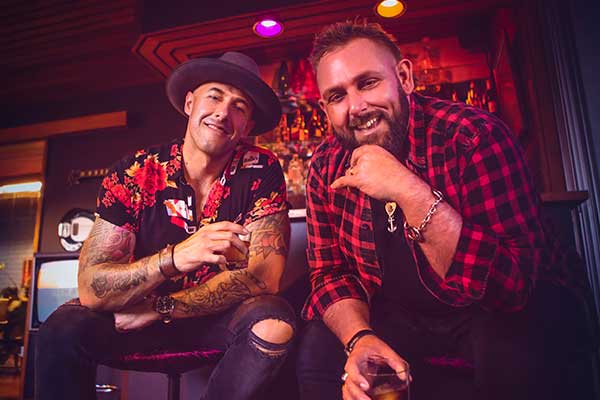 The Wolfe Brothers are the real deal. They are what modern country music is all about. They write great songs, and their performances are nothing short of electric. If you like Keith Urban, you are going to love the Wolfe Brothers.

They all grew up together on the same road in a rural Tasmania. In the past few years they’ve taken Australia by storm with their jaw-dropping live shows and steady ascent up the music charts.