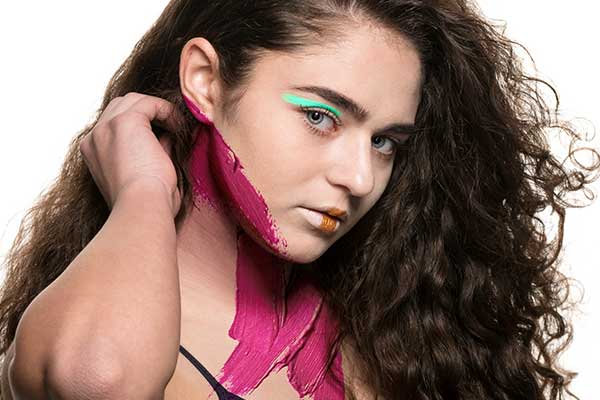 Girls vs. boys. Public vs. private... And an undead woman of the night. Things were never going to end well.

It’s pretty obvious to her class of seven —yes, seven — girls. The last remaining survivors. When the students in 10F decide to pull the prank of the century and destroy the beast for good, there’s just one thing that stands in their way. The private school boys from Judas Gents have arrived, and they don’t feel so comfortable with murder.

Playwrights Emme Hoy and Gretel Vella are delighted to see their pitch-black teen comedy premiere in September at The Joan; the perfect chance for audiences to see the first production of a show that will be presented in schools and youth theatres around the country for years to come.

Director Rowan Bate says, “Bathory Begins is for anyone who loves shades of darkness and light in their comedy. At its heart, behind the jokes and the murder plots, is a powerful message about social equality that speaks to this moment in history. I hope that audiences leave the show having had a laughter-filled night at the theatre, but also thinking about the way we as members of society make hasty judgements about our fellow humans.”