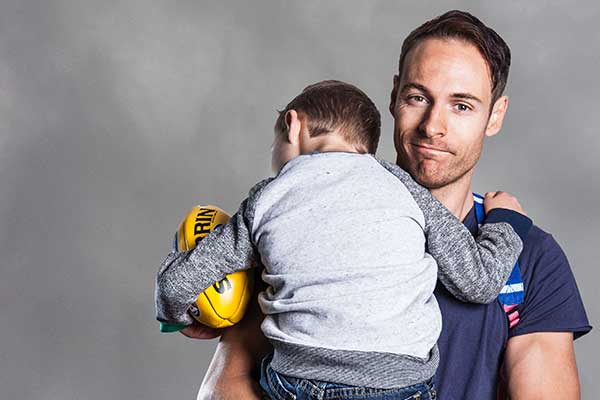 Told over the course of one weekend in a suburban Australian family home, Spencer tells the story of a tight-knit family led by single-mum matriarch Marilyn and her three adult children – wayward daughter Jules, mouthy coulda- been Ben and AFL golden-boy Scott.

Starring Jane Clifton (Prisoner) and Roger Oakley (Home & Away) and supported by Lyall Brooks (A Prudent Man), Jamieson Caldwell and Fiona Harris, Spencer employs classic Australian vernacular, lashings of humour, and recognisable characters that ask us to consider how much our family defines who we are, if we can exist without them and whether we ever really grow up…

A brand new 90-minute comedy-drama looking at a gloriously dysfunctional Australian family; this is modern story telling at its best!