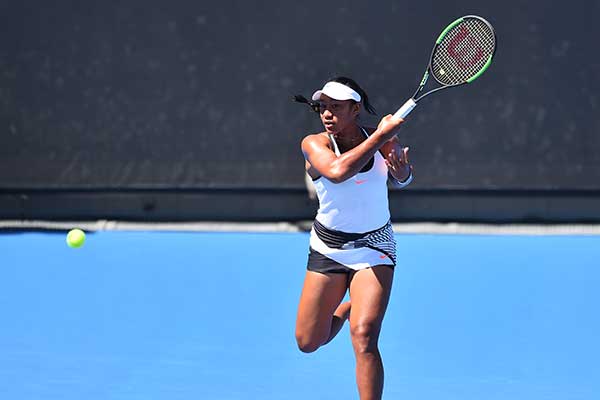 This tournament is expected to deliver some nail-biting moments, with nearly 50 qualifying matches played over the weekend. The action continues throughout the week with singles and double matches along with final play-offs running until Sunday 24 September.

Free spectator entry to all matches, so go along to support the players and be part of the action.